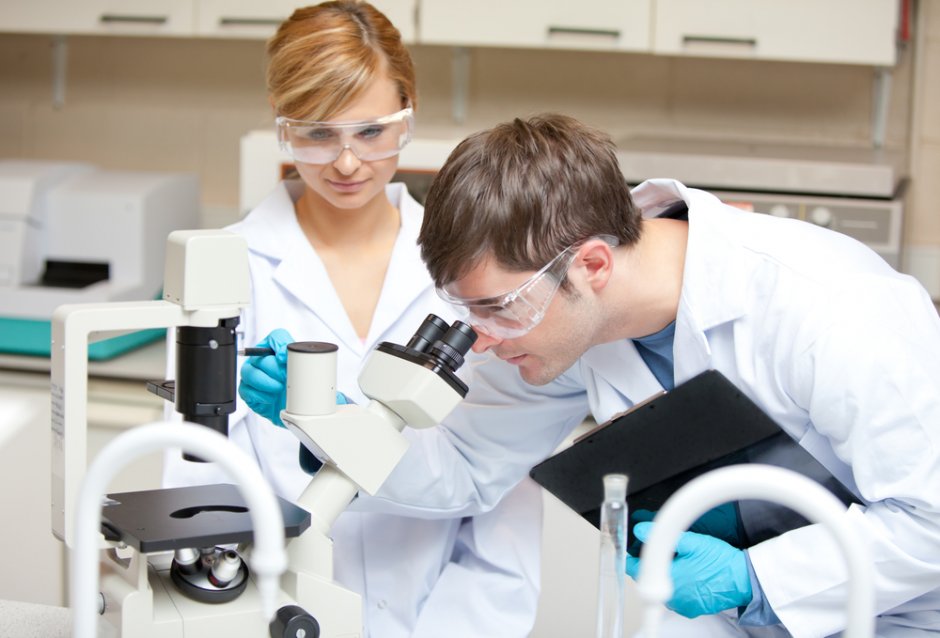 Dopa-responsive dystonia (DRD) is an autosomal dominant metabolic disorder caused by a deficiency of GTP-cyclohydrolase. It is characterized by dystonia of the limbs, leading to involuntary movements. Besides dystonia, psychiatric sympotoms occur frequenstly in patients suffering from DRD. This high frequency of psychopathology cannot solely be attributed to a secondary reaction to chronic disability. Rather, neurotransmitter dysfunction underlying the movement disorder is hypothesized to also influence the psyche. We hypothesize that alterations in serotonin metbolism are the common pathway involved in both psychiatric and motot symptoms. We will test this hypothesis by investigating the occurence of spychopathology and dystonia severity in DRD patients and combine this with a comprehensive analysis of serotonin metabolism and transport. The analysis includes biochemical, genetic epogenetic and PET imagin methods.
Our extensive study will be the first to combine clinical data on motor and no-motor symptoms with thorough testing of multiple factors involved in serotonin metabolism. It will provide valuable insight in the pathophysiology of dystonia and psychiatric co-morbidity in DRD. Since these symptoms significantly determine the quality of life of our patients, this insight is of great importance. Dystonia and psychiatric co-morbidity are not only seen in DRD but in many inherited metabolic disorders and this makes our project relevant for many other IEM. Providing better insight in the underlying mechanisms is a first step towards new, rational treatment strategies to ultimately improve quality of life of patients with an inborn error of metabolism. 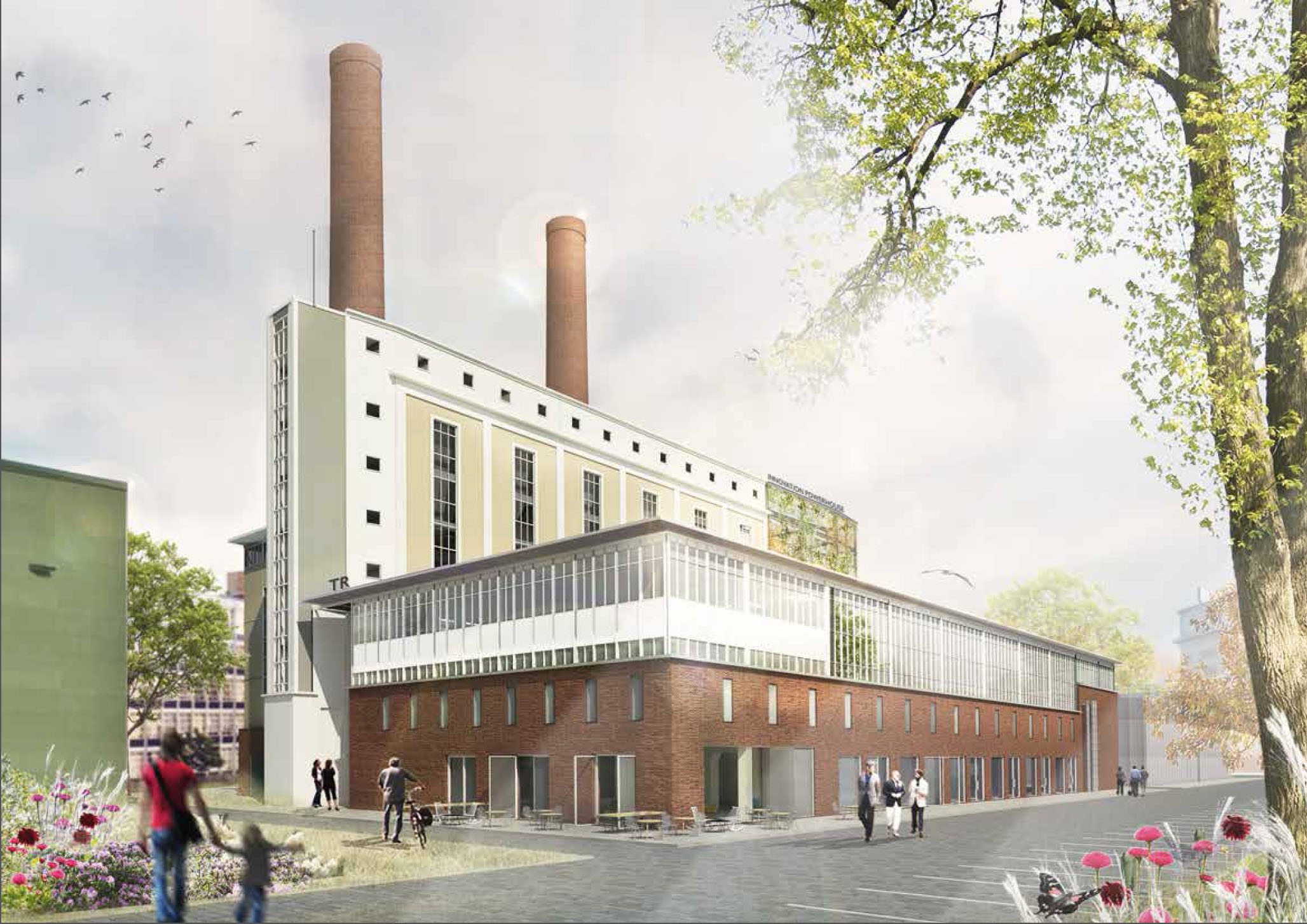 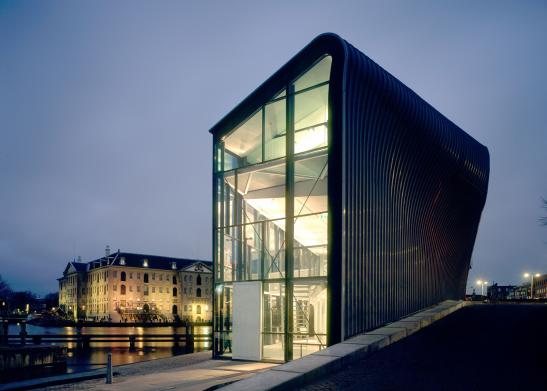